in conversation with Rosie Goldsmith

EVENT CANCELLED  – the author is unfortunately unable to attend due to family illness. All ticket buyers will receive a full refund. 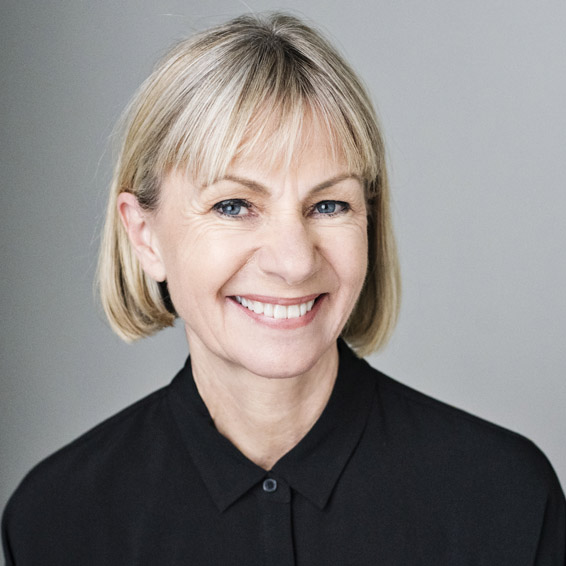 Kate Mosse OBE is the author of novels, short stories, plays and non-fiction. Her work has been translated into 38 languages and includes the bestselling Labyrinth, Sepulchre and Citadel trilogy and Gothic fiction such as The Winter Ghosts and The Taxidermist's Daughter. 2018 saw the launch of The Burning Chambers, the first in a quartet of novels.

Kate writes for major newspapers and magazines, including The Times, Telegraph, Guardian and The Sunday Times. A regular guest on literary and arts programmes on radio and television, she has presented Readers' and Writers' Roadshow and A Good Read for BBC4. She is the Co-Founder and Chair of the Board of the Women’s Prize for Fiction and sits on the Executive Committee of Women of the World. She also chairs Platform Events for the National Theatre, hosts an interview series at Chichester Festival Theatre and is Professor of Creative Writing & Contemporary Fiction at the University of Chichester. In 2013 she received an OBE for services to literature and women and was named Woman of the Year in the Everywoman Awards for her service to the arts. 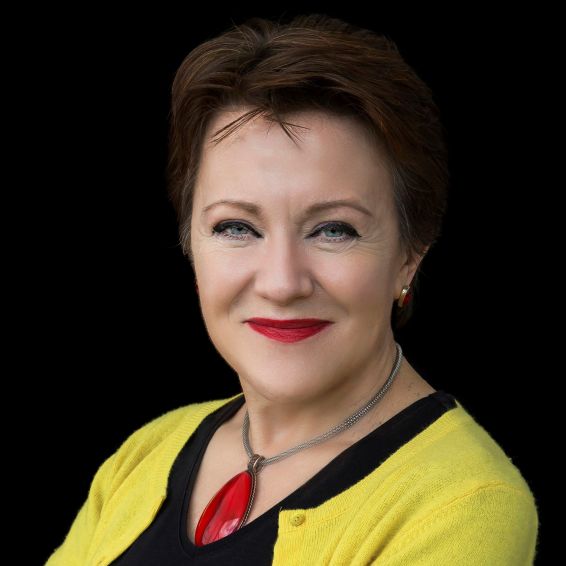 Rosie Goldsmith is an acclaimed journalist and presenter. During her twenty years at the BBC, Rosie presented flagship programmes such as Crossing Continents, Open Book and Front Row. She appears frequently as interviewer and panellist at literary events in the UK and abroad. She is the Chair of Judges for the EBRD International Literature Prize.