Renowned British violinist Anthony Marwood, recently appointed Guest Artistic Leader of the Norwegian Chamber Orchestra, is admired by audiences and critics around the globe for his exceptional artistry and passionate performances. Here he is joined by the celebrated Serbian pianist Aleksandar Madžar. The duo have acclaimed recordings on the Wigmore Live label. 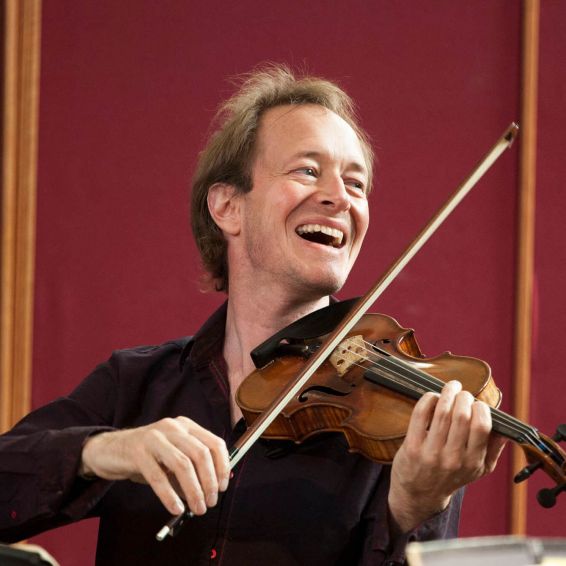 Recent highlights include tours with the New Zealand, Sydney, Tasmania and Adelaide Symphony Orchestras as well as his third tour with the Australian Chamber Orchestra, a Wigmore Hall residency, a performance of Berg’s Chamber Concerto with the Aurora Orchestra, a tour with accordionist James Crabb, as well as a return to direct Les Violons du Roy, the celebrated Canadian chamber orchestra which recently named him “Principal Artistic Partner”.

Highlights of the 2015/16 season include soloist/director engagements with the St Louis Symphony, debut performances with the New World Symphony in Miami and A Far Cry in Boston, as well as returning to Canada on several occasions to direct Les Violons Du Roy. He will also appear at a number of Festivals including Sanguine Estate in Australia, Lockenhaus in Austria, Bridgehampton, New York and Lanaudière in Quebec.

Keen to expand the violin concerto repertoire, Anthony regularly collaborates with contemporary composers. Violin concertos that have been composed for him include Thomas Adès “Concentric Paths”, Sally Beamish’s 1995 concerto and Samuel Carl Adams’ concerto, premiered in 2014 in California. The Adès concerto was first performed by him in Berlin and at the BBC Proms, with the Chamber Orchestra of Europe conducted by the composer.

Recordings include the widely acclaimed violin sonatas by Schumann and Brahms with Aleksandar Madžar for the Wigmore Live label and, for Hyperion, Britten’s Violin Concerto and Double Concerto with the BBC Scottish Symphony Orchestra, Stravinsky’s complete works for violin and piano with Thomas Adès, and the Kurt Weill and Peteris Vasks violin concertos. This season, Anthony will record the Walton Violin Concerto with the BBC Scottish Symphony Orchestra. He is a Hyperion Artist.

Anthony was the violinist of the Florestan Trio was for fifteen years and named Instrumentalist of the Year by the Royal Philharmonic Society in 2006, and made a fellow of the Guildhall School of Music and Drama in 2013. He is co-Artistic Director of the Peasmarsh Chamber Music Festival and teaches annually at the Yellow Barn Festival in Vermont. He plays a 1736 Carlo Bergonzi violin kindly bought by a syndicate of purchasers. 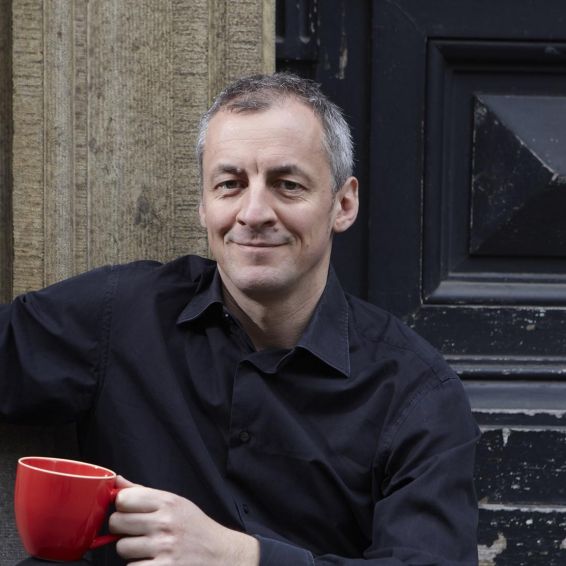 Aleksandar Madžar was born in Belgrade in 1968. He started playing the piano under the guidance of Gordana Malinovic and later studied with Arbo Valdma, Elisso Virsaladze and Daniel Blumenthal in Novi Sad, Belgrade, Moscow and Brussels. He won prizes in Geneva, Leeds, the ‘Busoni’ and ‘Umberto Micheli’ competitions and gave his debut with the Berlin Philharmonic Orchestra under Ivan Fischer in 1990.

He has since then been performing regularly all over Europe, enjoying a rich and varied career in recital, concertos and chamber music, occasionally also touring North and South America, South Africa and the Far East. Aleksandar Madžar teaches at the Royal Flemish Conservatoire in Brussels.