Mass in B minor, by J S Bach

One of Bach’s greatest and last-completed choral works, the B minor Mass.

Made possible by a grant from the Hampstead Church Music Trust and presented in association with the Friends of the Music.

Proceeds will be donated to Marie Curie Hospice, Hampstead 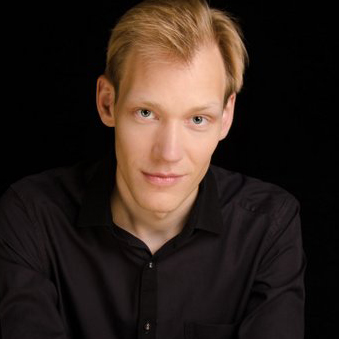 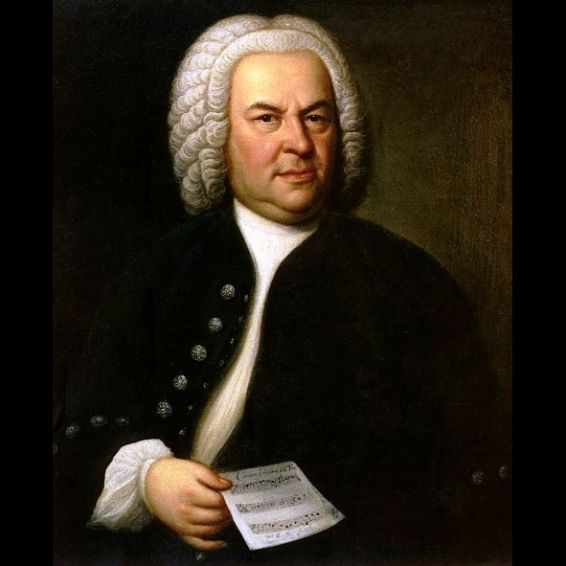