Clemency Burton-Hill, BBC presenter, writer and musician, talks about life, music, and her new book, Year of Wonder: Classical Music for Every Day with Hannah Beckerman.
Even the busiest among us, Clemmie believes, can find time to listen to a piece a day - and, like a regular dose of meditation or mindfulness, such music might just inspire, nourish and enrich our lives in unexpected ways. 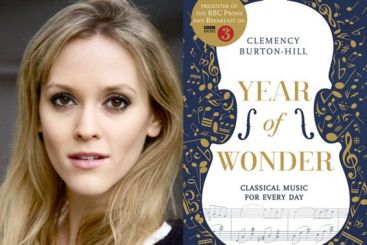 Clemency Burton-Hill is one of the UK's leading arts broadcasters and writers. She is one of the presenters of BBC Radio 3 Breakfast, the Proms, and Young Musician of the Year as well as numerous other music and arts programmes on radio, television and online. A former presenter of The Culture Show and The Review Show, as a journalist she regularly contributes to the Observer, Economist, 1843 Magazine, FT Weekend, Guardian and Telegraph. She is also the classical music columnist for BBC Culture. An award-winning violinist, Clemency has performed all over the world under leading conductors. She is the co-founder of Aurora Orchestra and a patron of the music and arts education charities The Choir of London Trust and Dramatic Need. 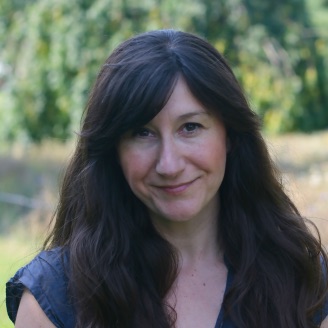 Hannah Beckerman is an author and journalist. Her debut novel, The Dead Wife's Handbook, is published by Penguin. She is a freelance features writer and book critic for The Observer, the FT Weekend Magazine and The Sunday Express, and regularly chairs panels, discussions and interviews at literary festivals and publishing events. In 2015, she was a judge for the Costa Book Awards.

Before dedicating herself to writing, she spent twelve years working in television, first as a Producer for the BBC where she was responsible for The Big Read, which won the prize for Innovation In The Book Industry at the British Book Awards, and subsequently as a Commissioning Editor for Arts and Documentaries at Channel 4 and the Discovery Channel USA. She then spent two years working for the BBC in Bangladesh, devising and running a Friday night TV show which became the most viewed factual television programme in the country’s history.