“A fine trio, entitled to its big reputation” - John Fordham, The Guardian. 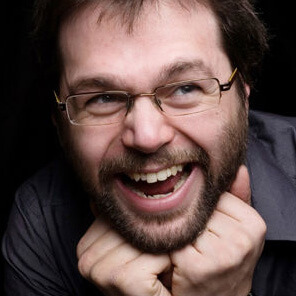 Since winning the Young Jazz Musician of the Year award in 1998, pianist and composer Tom Cawley has played all over the world, recorded with Peter Gabriel’s band and led bands in residencies at the Blue Note club (New York) and Ronnie Scott’s (London). 2007 saw the debut of Cawley’s much-acclaimed group Curios, a vehicle for Tom’s original music. Their album, Hidden, won a nomination as Best Album in the BBC Jazz Awards and reached the top five in both the HMV and Radio 3 Jazz Charts. MOJO described the record as “an extraordinary collection of deeply personal, highly evolved music”; the Independent made Hidden Album Of The Week and called it “never less than spellbinding”. John Fordham placed Curios on the cover of Jazz UK magazine and proclaimed, “Just when you think EST, or Brad Mehldau, or The Bad Plus might have taken the piano trio as far as it can go, another keyboard talent opens another door. Pianist Tom Cawley has done just that with Curios”.

As a composer, Tom’s writing is informed by romantic classical music as much as by jazz. He has written for many types of ensemble, from string quartet to big band. Recently he has been instrumental in shaping the unique sound of the genre-bending iconoclasts Acoustic Ladyland, as well as writing and arranging songs with Gwyneth Herbert for her Blue Note debut album Between Me And The Wardrobe. 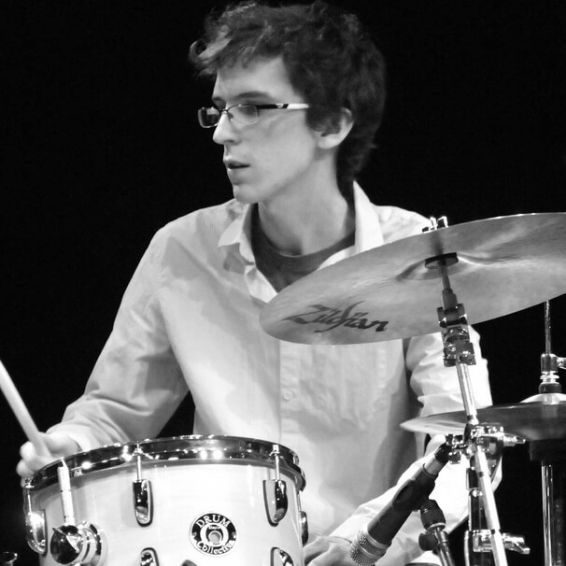 Among his many musical projects, Joshua Blackmore is a member of the esteemed bands Troyka with Kit Downes and Chris Montague, Curios with Tom Cawley and Sam Burgess, and Strobes with Dan Nicholls and Matt Calvert. Joshua was born in London into a musical family and grew up in Derbyshire. He graduated from the Royal Academy of Music in 2008 and was awarded the Benjamin Doniger prize. 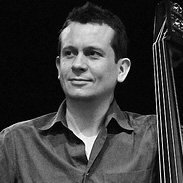