This concert is sponsored by the Ian Macdonald-Hay Memorial Fund of the Hampstead Church Music Trust. Special thanks to Jenny Macdonald-Hay.

Presented in association with HPC Friends of the Music
Proceeds will be donated to Marie Curie Hospice, Hampstead 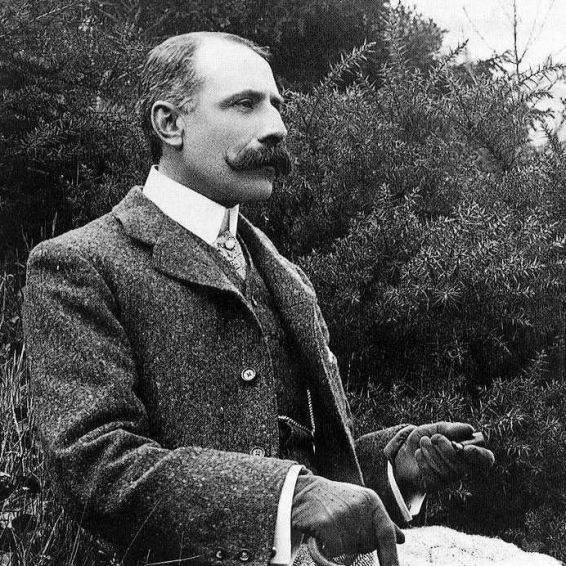 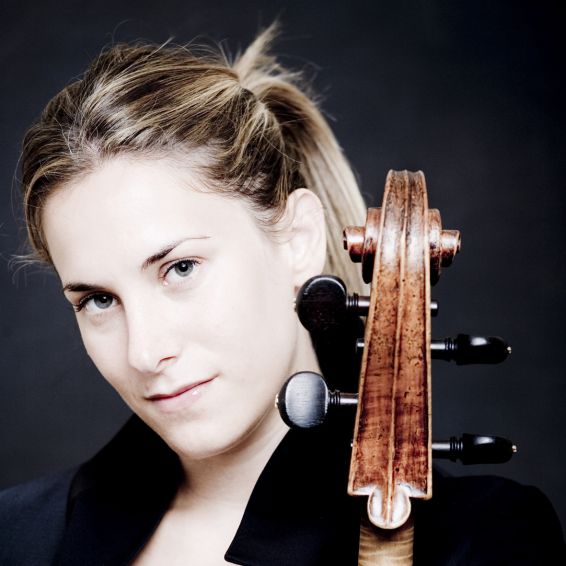 Winner of the prestigious Pierre Fournier Award at Wigmore Hall in 2007, Gemma Rosefield made her concerto debut at the age of sixteen, when she won First Prize in the European Music for Youth Competition in Oslo, Norway, playing a televised performance of the Saint-Saens Concerto with the Norwegian Radio Symphony Orchestra. Other numerous awards and prizes include the Premier Prix Maurice Ravel in France, the Vice-Principal’s Special Prize at the RAM, and the Gold Medal at the RNCM.

Described by The Strad on her 2003 Wigmore Hall debut as ‘a mesmerising musical treasure’, by the London Evening Standard in 2005 as ‘a phenomenal talent’, and featured in BBC Music Magazine as ‘one to watch’ in 2007, Gemma has made her solo debut in the Concertgebouw, Amsterdam and in The Diligentia, The Hague, in the New Masters International Recital Series. She gave the highly successful Pierre Fournier Award recital in September 2008 at Wigmore Hall, and also the 2008 and 2009 Jacqueline du Pré Memorial Concerts at the same venue. She performs regularly on BBC Radio 3, including notably Michael Ellison’s Concerto for Cello and Turkish Instruments with the BBC Symphony Orchestra. Gemma has played widely outside the UK, in the USA, Russia, Japan, Mexico, Kenya, New Zealand, and throughout Europe. In September she will be giving several performances at the Nuremberg Chamber Music Festival, some of which will be broadcast by Bavarian Radio.

In 2011, Hyperion released a CD of Gemma playing the Complete Works for Cello and Orchestra of Sir Charles Stanford with the BBC Scottish Symphony Orchestra and Andrew Manze. BBC Music Magazine considered the Stanford Concerto to be ‘superbly played’ and Gramophone Magazine commented that Gemma ‘plays with disarming character and freshness; her technique too is enviably sure and tone beguilingly rounded’.

Gemma gives some 50 performances a year as cellist of Ensemble 360, Royal Philharmonic Society Medal Winners, 2013, whose performances are described by the Independent as ‘brimming with body and soul, with passion, vitality and virtuosity, whose performances never cease to amaze’. She is also cellist of the Leonore Piano Trio, with whom she has toured recently in Italy and New Zealand, including a broadcast performance in the New Zealand Parliament. In 2014, Hyperion released the premiere CD of the Trio, of the two Piano Trios by Arensky. The Observer described their performances as ‘revelatory’ with ‘sumptuous breadth and beguiling warmth’. The Gramophone commented that the Trio played ‘with truly glorious affection’ and that ‘it is hard to imagine playing of a greater intensity’. This CD was BBC Radio3 disc of the week. The Trio recently performed the 2014 Jacqueline du Pré Memorial Concert at Wigmore Hall. Gemma is planning, with the Leonore Piano Trio, to embark in 2015 on a project to perform all the works by Beethoven for piano trio, violin and piano, and cello and piano, including at Kings Place, London.

In 2014, Gemma gave a Sunday Morning Concert at Wigmore Hall with Tim Horton, and she performed the premiere of a new work for Cello and Choir by Cecilia McDowall at Westminster Abbey. She has recently returned from Tallinn, where she played the Dvořák Cello Concerto with the Estonian National Orchestra and Vello Pähn. In May Gemma performed the Elgar Cello Concerto at the Royal Festival Hall with the Philharmonia Orchestra and Christopher Warren-Green and in August, she gave the UK Premiere of Concello, for Cello and Orchestra, by Polish composer Maciej Zielinski at the Presteigne Festival.

Gemma studied with David Strange at the RAM and with Ralph Kirshbaum at the RNCM. She has also studied with Johannes Goritzki, Gary Hoffman (Les Dix Stages de Perfectionnement, the Paris Conservatoire), Bernard Greenhouse and Zara Nelsova. Gemma has performed with eminent musicians such as György Pauk, Menahem Pressler, Julius Drake, and Stephen Kovacevich. She has a deep interest in contemporary music, and works have been written for her by David Matthews, Cecilia McDowall, James Francis Brown, Julian Dawes, Rhian Samuel, David Knotts and Michael Kamen.

Gemma plays on a cello made in Naples in 1704 by Alessandro Gagliano, formerly owned and played by the Prince Regent. 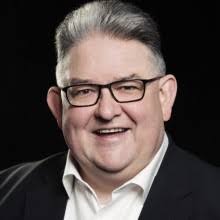 Born in 1957, English conductor George Vass studied at the Birmingham Conservatoire and the Royal Academy of Music; he made his professional conducting debut at St John’s, Smith Square, London and as Artistic Director of the Regent Sinfonia of London and Orchestra Nova, has appeared at many of the UK’s major concert halls and festivals, including Symphony Hall, Birmingham, the Queen Elizabeth Hall and Purcell Room. As a guest conductor he has worked with a wide variety of ensembles including the Bournemouth Symphony, Royal Liverpool Philharmonic, Royal Scottish National and Ulster orchestras, the Amsterdams Promenade Orkest, Blaze Ensemble, Joyful Company of Singers, Konzertensemble Salzburg, London Mozart Players, Malmö Opera Orchestra, Moravian Philharmonic Orchestra, Choir of Merton College Oxford, Choir of Royal Holloway, Schola Cantorum of Oxford, Sine Nomine International Touring Choir, Oxford Orchestra da Camera and the Royal Tunbridge Wells Symphony Orchestra. He has broadcast for BBC Radio 3 and Channel 4 television, and worked at the Dartington International Summer School in 2016 and 2017.

George Vass judged for the 2012 BBC Young Musician competition, is an Associate of the Royal Academy of Music, serves the British Arts Festivals Association as chair, is a Governor of the Royal Society of Musicians and, in October 2017, was presented with a Gold Badge Award by the British Academy of Songwriters, Composers and Authors (BASCA). 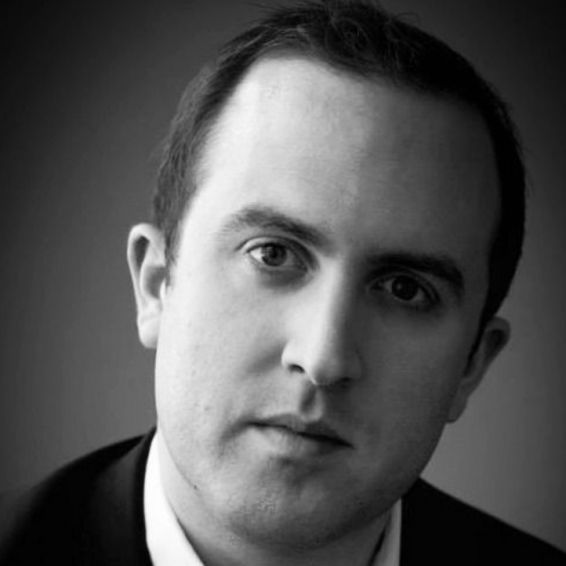