One of the great lieder duos of our time performing Schumann settings of Heine, including Dichterliebe.

This concert is generously supported by TK International 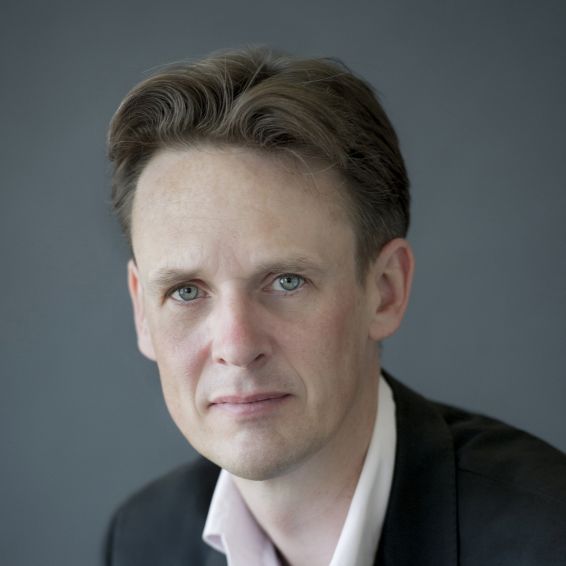 Ian Bostridge’s international recital career has taken him to the Salzburg, Edinburgh, Munich, Vienna, Aldeburgh and Schwarzenberg Schubertiade Festivals and to the main stages of Carnegie Hall and La Scala, Milan. He has held artistic residencies at the Vienna Konzerthaus and Schwarzenberg Schubertiade (2003/2004), a Carte-Blanche series with Thomas Quasthoff at the Amsterdam Concertgebouw (2004/2005), a Perspectives series at Carnegie Hall (2005/2006), the Barbican, London (2008), the Luxembourg Philharmonie (2010/2011), the Wigmore Hall (2011/12) and Hamburg Laeiszhalle (2012/2013).

His operatic appearances have included Lysander ('A Midsummer Night's Dream') for Opera Australia at the Edinburgh Festival, Tamino (‘Die Zauberflöte’) and Jupiter (‘Semele’) for English National Opera and Peter Quint ('The Turn of the Screw'), Don Ottavio (‘Don Giovanni’) and Caliban (Adès’s ‘The Tempest’) for the Royal Opera.  For the Bavarian State Opera he has sung Nerone ('L'Incoronazione di Poppea'), Tom Rakewell (‘The Rake’s Progress’) and Male Chorus (‘The Rape of Lucretia’), and Don Ottavio for the Vienna State Opera. He sang Aschenbach (‘Death in Venice’) for English National Opera and in Brussels and Luxembourg.

Performances during the 2013 Britten anniversary celebrations included War Requiem with the London Philharmonic Orchestra under Vladimir Jurowski; Les Illuminations with the Concertgebouw Orchestra under Andris Nelsons; and Madwoman (‘Curlew River’) in the Netia Jones staging for the Barbican, which was also seen in New York and on the west coast of America. In the autumn of 2014 he embarked on a European recital tour of ‘Winterreise’ with Thomas Adès to coincide with the publication by Faber and Faber in the UK and Knopf in the USA of his new book 'Schubert's Winter Journey: Anatomy of an Obsession'.

Highlights of the 2015/2016 season include a tour of Asia with guitarist Xuefei Yang, and the Evangelist in a staged St Matthew Passion for the Hamburg State Opera.

Ian Bostridge was a fellow in history at Corpus Christi College, Oxford (1992-5) and in 2001 was elected an honorary fellow of that college. In 2003 he was made an Honorary Doctor of Music by the University of St Andrew’s and in 2010 he was made an honorary fellow of St John's College Oxford.   He was made a CBE in the 2004 New Year’s Honours.  In 2014 he was Humanitas Professor of Classical Music at the University of Oxford. 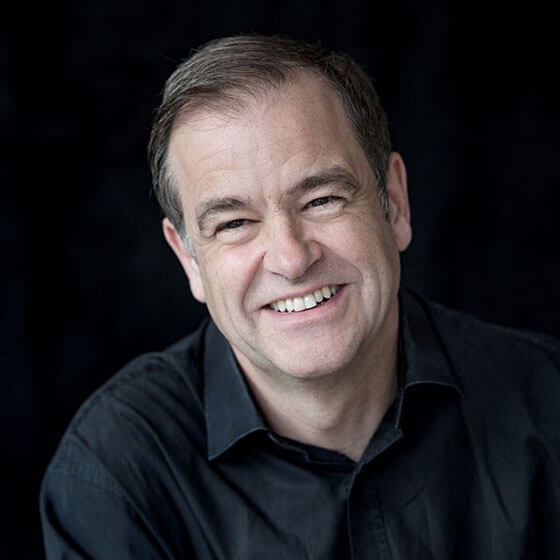 The pianist Julius Drake lives in London and specializes in the field of chamber music, working with many of the world’s leading artists, both in recital and on disc.

Julius Drake’s many recordings include a widely acclaimed series with Gerald Finley for Hyperion, for which the Barber Songs, Schumann Heine Lieder and Britten Songs and Proverbs have won the 2007, 2009 and 2011 Gramophone Awards; award winning recordings with Ian Bostridge for EMI; and several recitals for the ‘Wigmore Live’ label, with among others Lorraine Hunt Liebersen, Matthew Polenzani, Joyce Didonato and Alice Coote.

Julius Drake is now embarked on a major project to record the complete songs of Franz Liszt for Hyperion: the second disc in the series, with Angelika Kirchschlager, won the BBC Music Magazine Award for 2012.

Highlights in the coming season include tours of the USA with Matthew Polenzani, of Japan and Korea with Anne Sophie von Otter and Camilla Tilling, and a four part Schumann Series at the Concergebouw in Amsterdam.