Jim and Thomas, well known in the classical and jazz worlds, met while touring with Brad Mehldau. Here they team up with the superb Liam Noble to perform new works and selections from their 2014 album Triplicity. 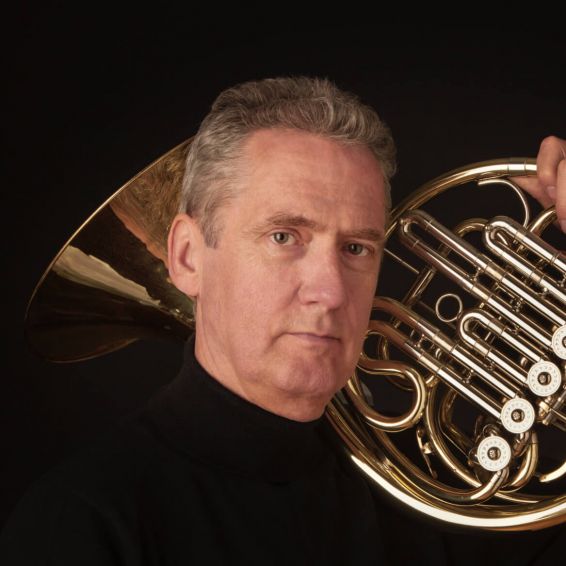 Jim Rattigan has been established as the UK’s foremost jazz french horn performer for many years. He has performed all over the world both as a jazz soloist and as a band member of various groups. These include the Michael Brecker Quindectet, the Charlie Haden / Carla Bley Liberation Music Orchestra, the McCoy Tyner Big Band, Django Bates’ Delightful Precipice, the Creative Jazz Orchestra with Kenny Wheeler, Brad Mehldau with the Britten Sinfonia, the Guy Barker Big Band and the Simon Purcell Octet. Jim has toured and recorded with the Mike Gibbs band and the Hans Koller band with Steve Swallow and Bill Frisell, Julian Arguelles Ensemble, Mark lockheart’s Scratch Band and the London Sinfonietta.

Jim studied french horn at Trinity College of music and the Royal Academy of music in London. While a student, he was a member of the European Community Youth Orchestra and a founder member of the European Community Youth Jazz Orchestra (Eurojazz). On leaving college he embarked on a free-lance career working with all the major London symphony orchestras, chamber orchestras and small ensembles. He joined the Royal Philharmonic Orchestra where he was a member for six years. During this time he also worked with the Bobby Lamb / Ray Premru Big Band and played on the Mike Gibbs album ‘By The Way’. 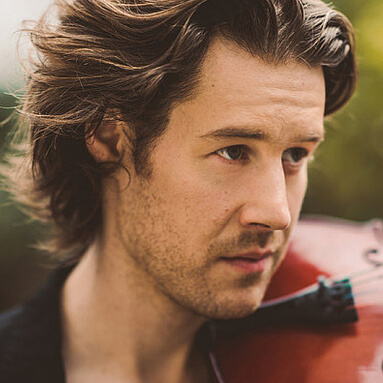 Thomas has a great enthusiasm for bringing classical music to new audiences, and has headlined events such as Nonclassical, Limelight and Classical Kicks at Ronnie Scott's, as well as performing at major festivals including Latitude, London Jazz Festival and Festival No.6.

Leader of Aurora Orchestra and associate leader of Britten Sinfonia, Gould appears as soloist and director with both groups and also enjoys regular collaborations with Sinfonietta Riga, London Sinfonietta and Mahler Chamber Orchestra, playing with the latter in the prestigious Lucerne Festival Orchestra under Andris Nelsons in 2014. In 2011 Thomas toured Australia as soloist and guest director with the Australian Chamber Orchestra’s ACO2 ensemble.

A strong advocate of contemporary music, Thomas has given numerous world, UK and London premières, including concertos by Nico Muhly, John Woolrich, Hans Abrahamsen and Christopher Ball, and works by Harrison Birtwistle, Krzysztof Penderecki, Tarik O’Regan, Joe Duddell, Mark Bowden, Dai Fujikura and Michel van der Aa.
In 2014 Thomas signed exclusively with Edition Classics, the classical imprint of Edition Records, a label with a wide-ranging reach to diverse audiences. The first release in spring 2015 will be a live recording of Beethoven’s Violin Concerto and Vaughan Williams’s The Lark Ascending with Sinfonietta Riga.

He plays a 1782 J.B. Guadagnini violin and a six string electric violin made by John Jordan. 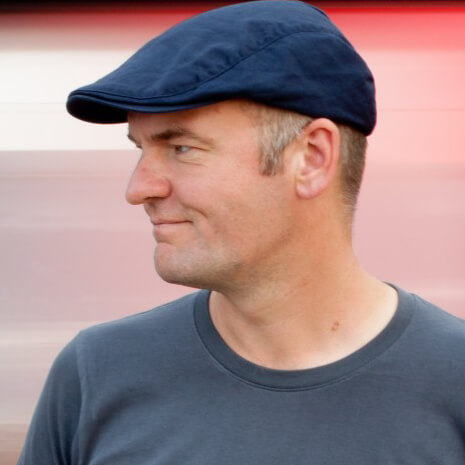 After studying music at Oxford University and jazz at the Guildhall in London, Liam Noble started to build a reputation of note playing with Stan Sulzmann, Anita Wardell, John Stevens and Harry Beckett. His first CD, a solo entitled “Close Your Eyes” was released in 1994, and contained a mix of standards, originals and improvisations. This mixture of approaches has characterized his music ever since.

In 1997 he joined the Bobby Wellins Quartet, the rhythm section of which continues today as the Liam Noble Trio, recently documented on the 2009 CD “BRUBECK”, gaining an almost unprecedented 5 star review in The Guardian.

In 2001, “In The Meantime”, released on Basho Records, explored longer compositional forms and unorthodox improvisational structures, and April 2002 saw a commission from Birmingham Jazz resulting in a song cycle based on Japanese Death Poetry. Noble plays keyboards and samples throughout, marking a new foray into electronica inspired by artists such as Aphex Twin and Arto Lindsay.

In 2004, following a Cheltenham Festival gig the previous year, Liam recorded the acclaimed “Romance Among The Fishes” on Basho Records with guitarist Phil Robson and the New York rhythm section of Drew Gress and Tom Rainey on bass and drums respectively.

Liam’s working relationship has continued with Tom Rainey in the free improv trio, “Sleepthief” with Ingrid Laubrock, with an album released in September 2008, and a second, “The Madness Of Crowds” in 2011. Other frequent collaborators have included Christine Tobin, Paul Clarvis and Julian Siegel. His growing reputation as a free improviser has also resulted in recent performances with Mary Halverson, Marc Ducret, Mat Maneri, Evan Parker, Okkyung Lee and Peter Evans.

In June 2011 he was featured on a recording by Zhenya Strigalev with Larry Grenadier, Tim LeFebvre and Eric Harland. His newest project is an expanded trio with Chris Batchelor and Shabaka Hutchings. As a kind of summation of the diverse areas in which he works combined with a compositional eye for structure, this new group was highly praised at its premiere performance at the Cheltenham Jazz festival in 2012.

His newest recording is a solo album featuring an eclectic mix of improvisations, as well as versions of music by Edward Elgar, Joe Zawinul and Rodgers and Hammerstein.

Liam holds posts as Lecturer in Jazz at Birmingham Conservatoire and Trinity College of Music. He has published 4 volumes of transcriptions of the Bill Evans Trio, and a book of original compositions “Jazz Piano; An In Depth Look at the Styles of the Masters”, both published by Hal Leonard.