PART I
The Art of Love: Alma Mahler’s Life and Music

PART II
Kokoschka’s Doll, a chamber opera by John Casken
Text by John Casken and Barry Millington, based on letters and writings of Oskar Kokoschka 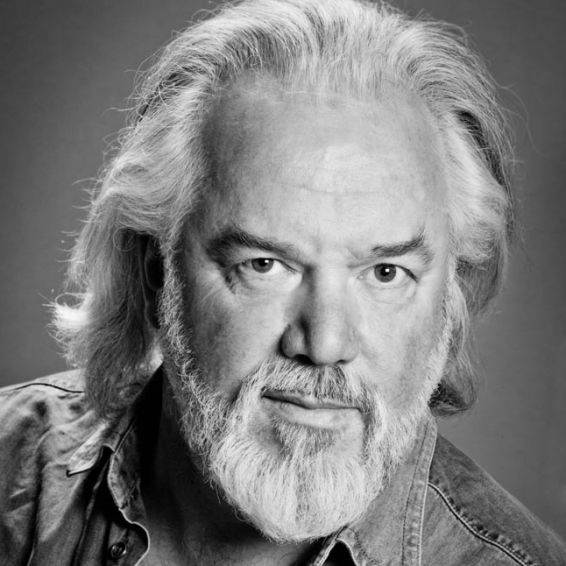 John Tomlinson was born in Lancashire. He gained a B.Sc. in Civil Engineering at Manchester University before winning a scholarship to the Royal Manchester College of Music.  He was awarded a C.B.E. in 1997 and knighted in the Queen’s Birthday Honours of 2005. He was awarded the Royal Philharmonic Society Music Award for Singer in 1991, 1998 and 2007 and in 2014 their Gold Medal.

He has sung in the world's major houses, notably in the bass-baritone roles of Wagner (particulalrly Wotan, Hagen, King Marke, Hans Sachs and Gurnemanz) and the major Russian operas. His career-long commitment to new and 20th century music is reflected in his dedication to roles such as Schoenberg's Moses, and the Green Knight (Gawain) and The Minotaur by Sir Harrison Birtwistle. He created the role of Doctor Charles Conde in The Exterminating Angel of Thomas Adès, at the Salzburg Festival and the Royal Opera House. His many recordings include Wotan/The Wanderer and Gurnemanz at the Bayreuth Festival, Maria Stuarda, Giulio Cesare, Peter Grimes and The Minotaur.

Engagements in 2017/18 season include Doctor Charles Conde in The Exterminating Angel for the Metropolitan Opera, New York, Ivan Yaklovlevich, Newspaper Clerk and Doctor in The Nose for Opera Australia, and Boris Ismailov in Lady Macbeth of Mtsensk for The Royal Opera House, Covent Garden. 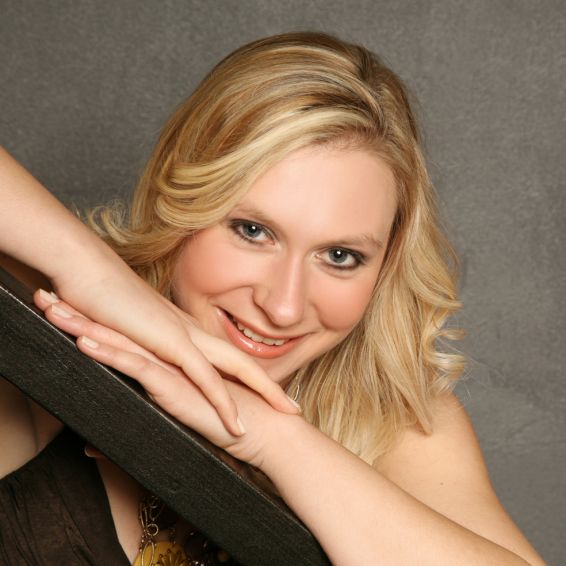 Born in Leicestershire, England, of Ukrainian descent, Rozanna began her vocal studies in 2008 with the operatic bass-baritone, Pavlo Hunka.  After completing her undergraduate degree in English Literature and Philosophy at the University of East Anglia in 2007, Rozanna decided to dedicate herself to classical singing, and particularly to the world of opera. She won a place to continue her vocal studies on the postgraduate course at The Royal Academy of Music with Anne Howells and Jonathan Papp in September 2011, where she was recipient of The Kohn Foundation Award.  In September 2012 she became a member of Royal Academy Opera and Academy Song Circle, where she was recipient of The Karaviotis Scholarship, The Sir Charles Mackerras Award and The Carr-Gregory Trust Award and was a recent finalist in the prestigious Royal Academy of Music Patrons Award.  Rozanna was also awarded The Karaviotis Prize at Les Azuriales Young Artist Competition, Nice, France, in August 2012 and in the summer of 2013 attended the Solti Accademia in Castiglione della Pescaia.  Rozanna and her pianist were awarded a place on the prestigious Young Artist Platform at The Oxford Lieder Festival in May 2012.

Rozanna has been invited to perform in various concert halls around the UK and abroad, including the Wigmore Hall, the Holywell Music Room, Kings Place, the Prokofiev Hall at the Mariinsky Theatre and the St Petersburg Philharmonic, and in operas at, amongst others, Festival d’Aix-en-Provence, Birmingham Opera Company and Garsington Opera. 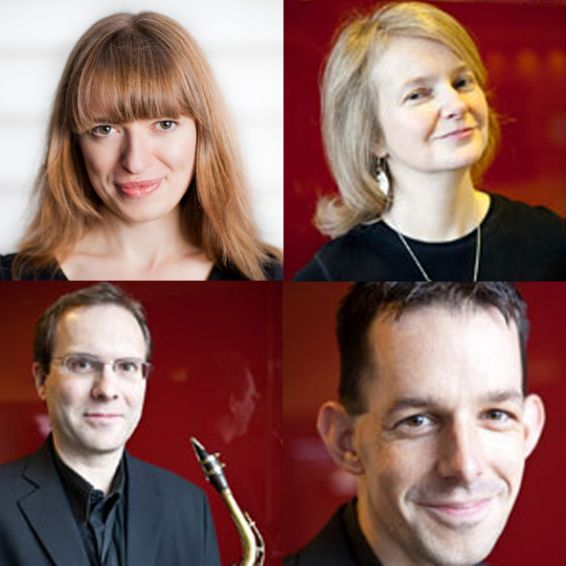