(This concert will last approximately 1 hour with no interval.)

This concert is made possible by a generous grant from the Malcolm Arnold Trust. 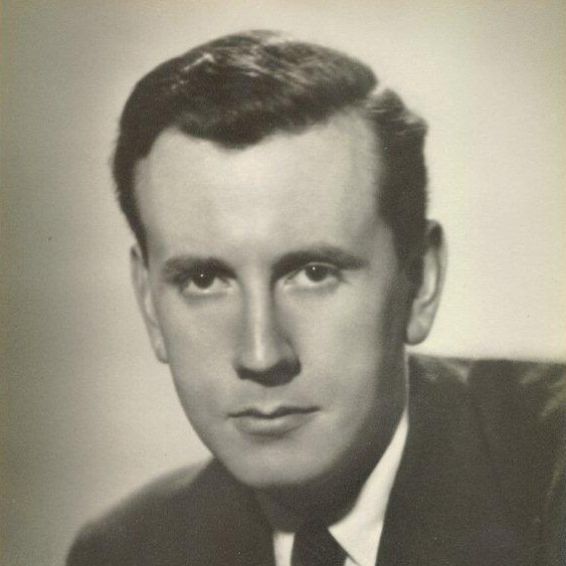 Born in Northampton in 1921, Malcolm Arnold is one of the towering musical figures of the 20th century, with a remarkable catalogue of major concert works to his credit, including nine symphonies, seven ballets, two operas, one musical, over twenty concertos, two string quartets, and music for brass-band and wind-band. He also wrote132 film scores. Among these are some of the finest works ever composed for the medium, including Bridge on the River Kwai (for which, in 1958, he was one of the first British composers ever to win an Oscar), Inn of the Sixth Happiness (for which he received an Ivor Novello Award in 1958), Hobson’s Choice and Whistle Down the Wind. 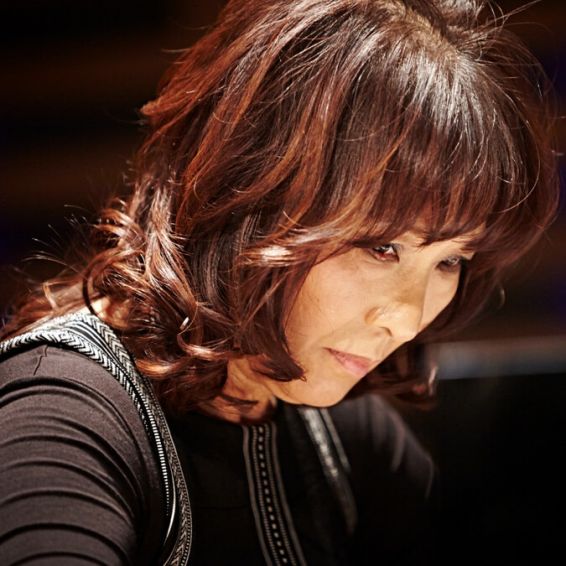 Reiko Fujisawa’s playing has been called “beautifully poised” by The Guardian and “elegant” by The Times. She made her debut at the Southbank Centre in 1999, at the Wigmore Hall in 2003 and performed with the Soloists of the Royal Philharmonic Orchestra in the inaugural season at Cadogan Hall in London in 2006. She has since made appearances at prestigious venues all over the UK and overseas. Her UK festival performances include Brighton, Belfast and Warwick & Leamington. She was a featured artist at the Japan 2001 festival with the specially formed Ensemble Tōzai, which combines western and classical Japanese musicians. Their performances have been broadcast on BBC Radio 3 and Channel 4. Reiko’s 2012 recording of Bach, Beethoven and Schubert was awarded 4 stars by BBC Music Magazine.

Reiko studied in Tokyo at the Musashino University of Music and in London at Trinity College and with Martino Tirimo, Benjamin Kaplan and Yonty Solomon. 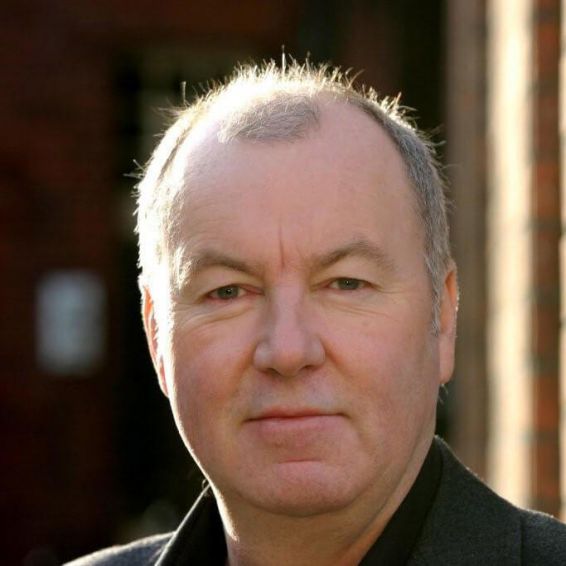 John Anderson studied with Derek Wickens and Terence MacDonagh. By the age of twenty he had taken up his first orchestral post with the Suisse Romande Orchestra in Geneva, followed by a career in major symphony orchestras spanning forty years including the BBC Symphony, the Philharmonia and the Royal Philharmonic Orchestras. John currently combines his work as principal oboe of the English Chamber with a professorship at the Royal College of Music, and he has also taught and given master-classes in Japan, China and Canada. He is also a busy freelance player both as a solo artist and as a studio player recording music for film and television. John’s current discography includes versions of the Strauss concerto with the BBC symphony and Philharmonia orchestras, the Mozart concerto with the ECO, and recital albums with piano and guitar.“…dazzlingly good chamber ensemble…exuberantly expressive, intimate style…gorgeously idiomatic playing” The Times 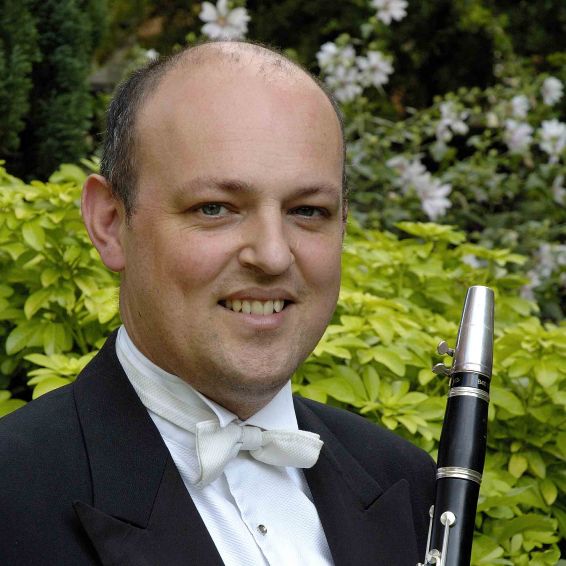 Michael has been principal clarinet of the Philharmonia Orchestra, Northern Sinfonia and the Royal Philharmonic Orchestra. He has appeared as concerto soloist performing concertos by Weber, Henze, and Nielsen, and as director/soloist in a recording of the Mozart concerto. Michael has performed with the Lindsay, Medici, Schidlof, Razumovsky and Lyric String Quartets, Gidon Kremer, Robert Cohen and Barry Douglas and recorded the complete chamber music of Richard Strauss for both Hyperion and Teldec. He is a professor at Trinity College of Music, and a regular adjudicator for the BBC’s Young Musician of the Year Award. 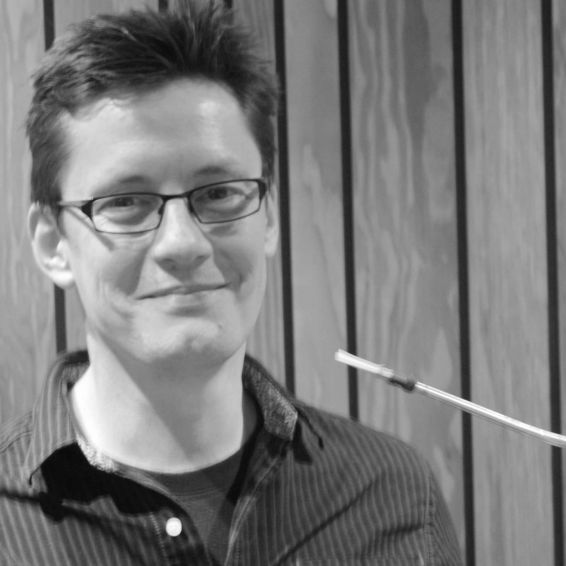 Daniel Jemison is Principal Bassoon with the London Symphony Orchestra and Professor of bassoon at the Guildhall School of Music and Drama.  He studied music at Clare College, Cambridge before deciding to pursue a career as a bassoonist.  He was taught by Sergio Azzolini, Robin O’Neill and Graham Sheen.

When not scraping reeds, Dan enjoys running, cycling and taekwondo.

After 10 years as principal horn of the Philharmonia Orchestra, Laurence is now principal horn of the Royal Philharmonic Orchestra. During this career he has performed with some of the world’s finest musicians and regularly visited the greatest international festivals and concert halls. As a concerto soloist he has performed at the South Bank Centre and also appears on the acclaimed Deutsche Grammophon recording of Schumann’s Konzertstuck. Laurence is also in demand as a chamber musician with groups such as London Winds and the Nash Ensemble and can be heard on many film and TV soundtracks. 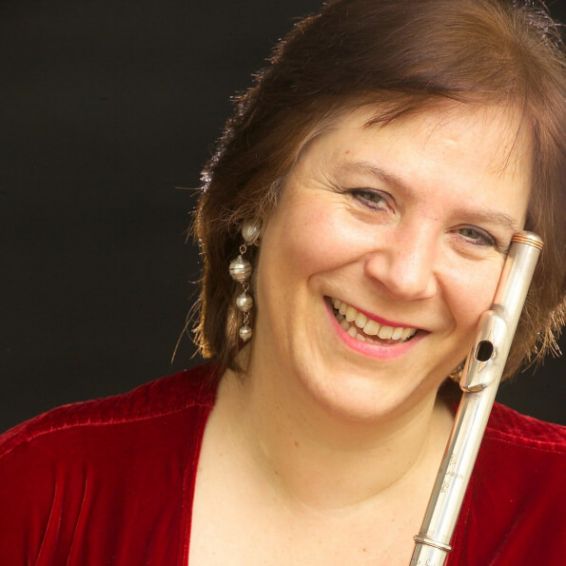 Since her celebrated performance of Mozart's Concerto in D major at the BBC Proms in 1988, Philippa Davies has established an international reputation as one of the finest flautists currently performing; a' first-rate virtuoso' with 'exceptional eloquence'. She has given many concerto performances and recordings in UK, Europe and North and South America. with New Stockholm Chamber Orchestra, the BBC Symphony, the BBC Philharmonic and the BBC National Orchestra of Wales, the English Chamber Orchestra, City of London Sinfonia and the London Mozart Players. She was flautist with the Fires of London, Albion Ensemble, Principal Flute with the London Mozart Players and now is a member of the Nash Ensemble and London Winds and has made several solo recordings. She regularly plays guest principal flute with many of the main London orchestras: the Royal Philharmonic, the Philharmonia, the English Chamber Orchestra.. Future solo performances include the Wigmore Hall, as well as USA, France, Switzerland, Spain. and in Netherlands with her duo partner Jan Willem Nelleke . Philippa is a Professor at the Guildhall School of Music .