Paul Morley: Down with classical music! 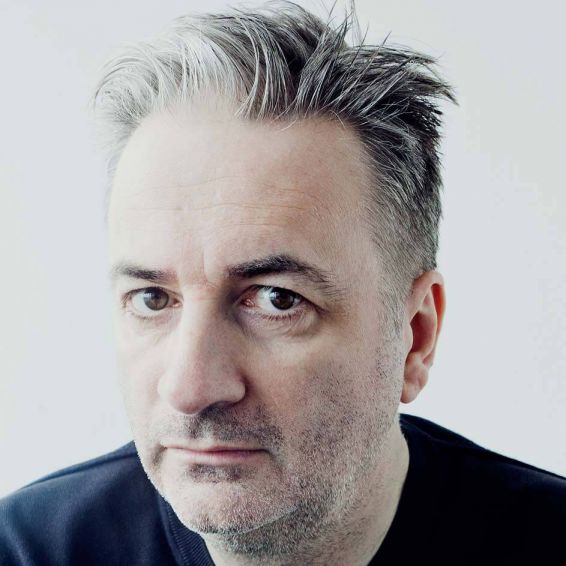 Paul Morley writes about music for the likes of The Observer, The Sunday Telegraph, GQ Magazine, The Guardian, Esquire and The New Statesman. His books include Ask: Chatter Of Pop, Words And Music: A History Of Pop In The Shape Of A City, Joy Division: Piece By Piece: Writing About Joy Division 1977-2007. He has also worked as a television presenter, band member and music promoter, most notably for Frankie Goes to Hollywood. 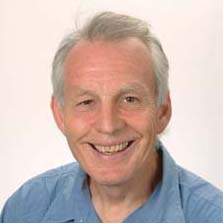