Opera star in a beautifully structured programme of songs based on World War I era poems.
With music by Elgar, Butterworth, Finzi, Ireland, Ives, Vaughan-Williams and others.
View the full programme here. 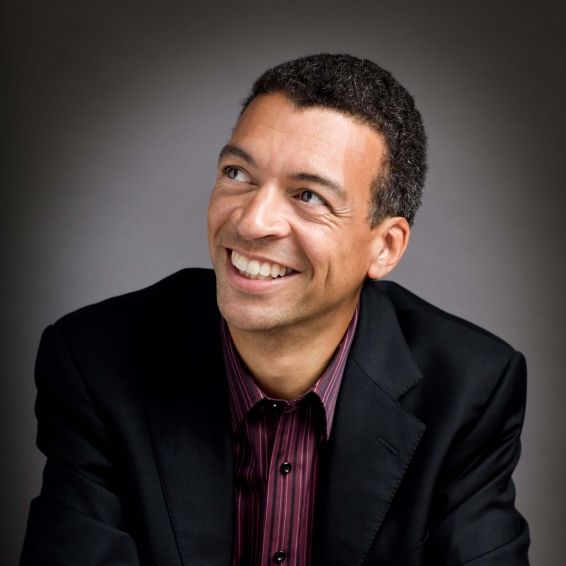 Roderick Williams is active in the opera house, on the concert platform and in recital, encompassing a repertoire from the baroque to world premieres.   In 2016 he won the Royal Philharmonic Society’s Singer of the year award.

Opera engagements have included for Royal Opera House Covent Garden Schaunard/La bohème and  Ned Keene/Peter Grimes; for English National Opera Papageno/Die Zauberflöte,  Pollux in Rameau’s Castor and Pollux, and Jaufre Rudel in Saariaho’s L’amour de loin ,as well as  world premieres of  From Morning to Midnight  by David Sawer and A Better Place  by Martin Butler.  For Opera North his roles have included the title role of Don Giovanni, The Count/Le nozze di Figaro, Guglielmo/Cosi fan tutte, Figaro/Il barbiere di Siviglia, Ned Keene and Goryanchikov/From the House of the Dead.   For Scottish Opera roles have included Marcello/La bohème, Lord Byron in the world premiere of Sally Beamish’s Monster and Count/ Figaro.   Other notable world premieres have included Alexander Knaifel’s Alice in Wonderland and Michel van der Aa’s After Life for Netherlands Opera, as well as the title role in Robert Saxton’s The Wandering Jew  with the BBC Symphony , which has been released on NMC to considerable critical acclaim.   He made his North American opera debut singing Figaro/Il barbiere di Siviglia for Florida Grand Opera.

Among Roderick Williams’ many performances of opera in concert are recent appearances with the BBC Symphony Orchestra in Tippett’s The Knot Garden (Barbican) and Birtwistle’s The Second Mrs Kong (Royal Festival Hall) and with the London Symphony Orchestra and Daniel Harding Billy Budd.  He has also sung the role of Eddie in Mark-Anthony Turnage’s Greek for the BBC.  He has taken major roles in conductor Richard Hickox’s semi-staged performances of opera, including Britten’s Gloriana (Aldeburgh, 2003), Walton’s Troilus and Cressida and most of the Vaughan Williams operas.  Other concert performances include Henze, Strauss, Stravinsky and Wagner (Donner in Das Rheingold for ENO).

Roderick Williams has sung concert repertoire with all the BBC orchestras, and many other ensembles including the Royal Scottish National Orchestra, Bournemouth Symphony Orchestra, Deutsches Symphonie-Orchester Berlin, Russian National Orchestra, Academy of Ancient Music, The Sixteen, Le Concert Spirituel, and Bamberg Symphony Orchestra.  Recent successes include Britten’s War Requiem and Pilgrim in Vaughan Williams’s The Pilgrim’s Progress (semi-staged) with the Philharmonia, Jesus in The Last Supper  by Birtwistle with the London Sinfonietta in Milan and Turin, Elgar’s Dream of Gerontius in Toulouse, a European tour of Handel’s Messiah with RIAS Kammerchor, Tippett’s The Vision of St Augustine with the BBC National Orchestra of Wales at the 2005 BBC Proms, Henze’s Elegy for Young Lovers with the Orchestre Philharmonique de Radio France, the world premiere of Birtwistle’s The Ring Dance of the Nazarene  with VARA Radio (repeated at the BBC Proms), performances of Lieder eines fahrenden Gesellen at La Scala, concerts with the Philharmonia Baroque Orchestra in San Francisco, Scottish Chamber Orchestra and a concert with Bach Collegium Japan at the Edinburgh Festival.

Recent and future operatic engagements include Oronte in Charpentier’s Medée and Toby Kramer in Van der Aa’s Sunken Garden for English National Opera, the title role in Eugene Onegin for Garsington Opera, the title role in Billy Budd for Opera North, Van der Aa’s After Life at Melbourne State Theatre and at Opera de Lyon, Captain Balstrode / Peter Grimes in a concert performance with the Bergen Philharmonic Orchestra,  Papageno and Ulisse / Il ritorno di Ulisse in Patria for the Royal Opera House, Toby Kramer for Dallas Opera, a concert performance of Ned Keene/Peter Grimes with Accademia Nazionale di Santa Cecilia in Rome and Christus / St John Passion in staged performances with the Berlin Philharmonic Orchestra and the Orchestra of the Age of Enlightenment both under Sir Simon Rattle.

He is an accomplished and highly sought after recital artist who can be heard at venues and festivals including Wigmore Hall, Kings Place, LSO St Luke’s, the Perth Concert Hall, the Concertgebouw, Oxford Lieder Festival, London Song Festival, Howard Assembly Room, the Musikverein, Vienna and on Radio 3, where he has participated on Iain Burnside’s Voices programme.  Future recitals include the three Schubert cycles at the Wigmore Hall, recitals for the BBC and appearances at the Ludlow Song Festival, Oxford Lieder Festival and at the Bath International Music Festival.

His numerous recordings include Vaughan Williams, Berkeley and Britten operas for Chandos, and an extensive repertoire of English song with pianist Iain Burnside for Naxos.

He is also a composer and has had works premiered at the Wigmore and Barbican Halls, the Purcell Room and live on national radio. He was Artistic Director of Leeds Lieder + in April 2016.  He was awarded an OBE for services to music in June 2017. 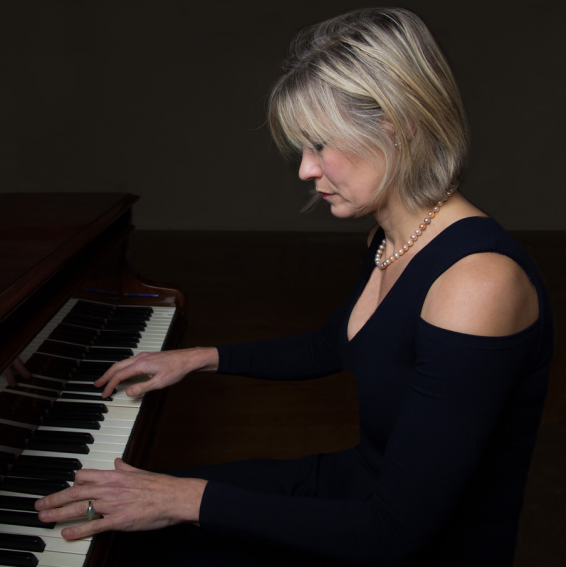 Susie Allan was educated at Malvern Girls’ College, Worcester College, Oxford, and the Guildhall School of Music and Drama in London, where she studied Accompaniment under Paul Hamburger, Graham Johnson, Iain Burnside and Martin Isepp (at the Banff Centre for the Arts, Alberta). She was the recipient of many prizes including the Gerald Moore Award and a Geoffrey Parsons Memorial Award. Post Guildhall, she was a regular accompanist for masterclasses at the Britten-Pears School (founded by Benjamin Britten at Snape Maltings). Here she played for the classes of Elly Ameling, Roger Vignoles, Elisabeth Soderstrom, Anthony Rolfe Johnson, and Hugues Cuenod, amongst others.
Susie has become best-known for her work as a Vocal Accompanist, and on the concert platform in Britain and Europe she has appeared with many British singers such as William Dazeley, Susan Gritton, the American Thomas Randle, and the Canadian Nathan Berg, as well as Roderick Williams of course. She is a former Professor of Accompaniment at the Royal College of Music, London, and of the Royal Welsh College of Music, Cardiff, and has given masterclasses for the East Anglian Summer Music School. She was appointed as a Repertoire Coach at the Royal Academy of Music last summer.

Susie has had a long-standing musical partnership with Roderick Williams, and over the years has appeared with him at many festivals all over Britain, as well as at concerts in France, Austria (Schloss Atzenbrugg- Schubert Museum for Martin Randall) and New Haven (Yale). She has also recorded with him both discs and broadcasts, more recently for the BBC Proms on radio and TV, premiering his own arrangement of Amazing Grace. They collaborated with Jenny Agutter in a successful tour of Schubert’s Schwanengesang, which they took from venues in Shropshire to London (Sam Wanamaker Playhouse) and New York (Park Avenue Armory).

Other projects include 2015 Bermuda Festival playing a four-handed version of La Traviata for Opera a la Carte, and a number of recitals with duet partner Rosalind Jones. She has performed more Schubert with Roddy at the Oxford Lieder Festival, Endellion and Budleigh Music Festivals.

In 2017 she recorded an English Song recital with Roddy, which was released before Christmas last year. This has received some outstanding reviews- John Quinn remarks: ’This is, quite simply, an exemplary recital of English song. The musicianship and perception that these artists display in every song makes for a deeply satisfying and very engaging listening experience’; and ‘Susie Allan’s pianistic touch is magical.’

As a ‘Shropshire lass,’ Susie is heavily involved in the musical life of the area, has appeared at the Ludlow Song Weekend, and lives with her three children in the county celebrated in the ‘Shropshire Lad’ poems of A E Housman, who is buried at the church of her local town, Ludlow.