Alfred Hitchcock's The Lodger
with live improvisation by Gwilym Simcock

This screening will use the 2012 BFI restoration, awarded 5 stars by The Guardian, and about which Kevin Maher of The Times has said: "Gorgeous... Hitchcock's most underrated movie ... has just become even more beautiful, more devious and more emotionally satisfying..." 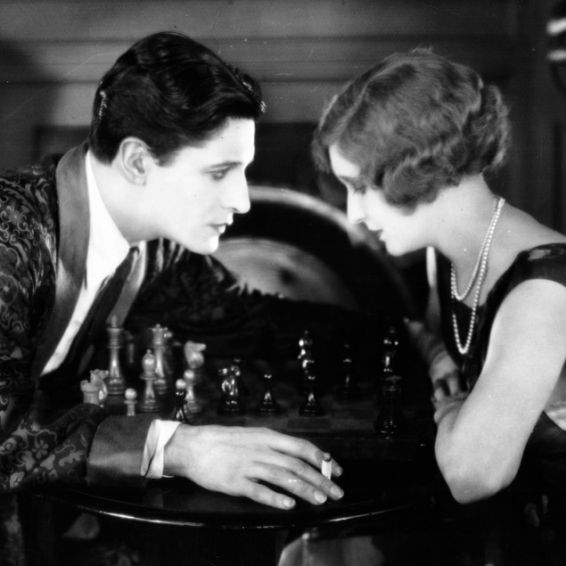 Starring Ivor Novello and based on the novel by Marie Belloc Lowndes, this 1927 work is recognised as Hitchcock's greatest silent film and a prototype of the thriller genre.

Kevin Maher of The Times has said of the 2012 BFI restoration to be screened at the Hampstead Arts Festival: "Gorgeous... Hitchcock's most underrated movie ... has just become even more beautiful, more devious and more emotionally satisfying..." 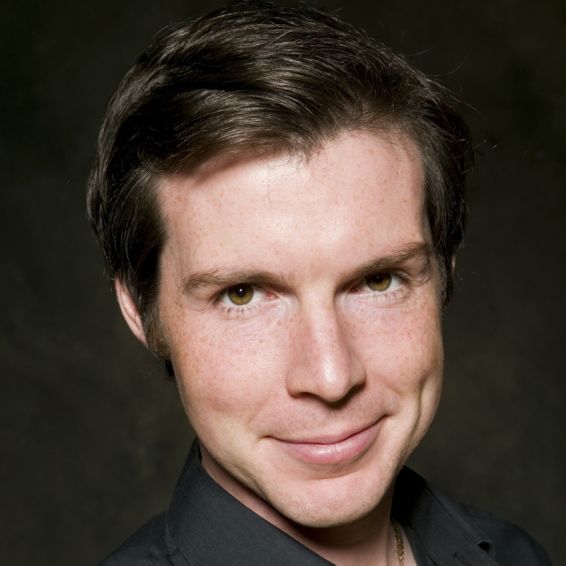 Pianist and composer Gwilym Simcock is currently touring as part of guitarist Pat Metheny’s new quartet, along with bassist Linda Oh and drummer Antonio Sanchez.
Gwilym was the first BBC Radio 3 New Generation Jazz Artist. His 2014 album with bassist Yuri Goloubev, Reverie at Schloss Elmau, received 4 stars from the FT and Guardian newspapers. His many commissions include Cumbrian Thaw for the LSO, premiered by the LSO with Mark Anthony Turnage conducting, Contours for the Aronowitz Ensemble, Simple Tales for Britten Sinfonia soloists, Move! for The City of London Sinfonia and Progressions for the BBC Proms. His solo album Good Days at Schloss Elmau was a finalist for the 2011 Barclaycard Mercury Prize.