"With Glennie in the mix, HLK’s music is genuinely intoxicating: an alluring mix of sophisticated jazz harmonies, catchy rhythmic vibes and dreamy improvisation." - Ken Walton in The Scotsman

"...genuinely complex, uncompromising, at times very beautiful, and above all deeply engaging. I was immediately hooked." -Steven Osborne 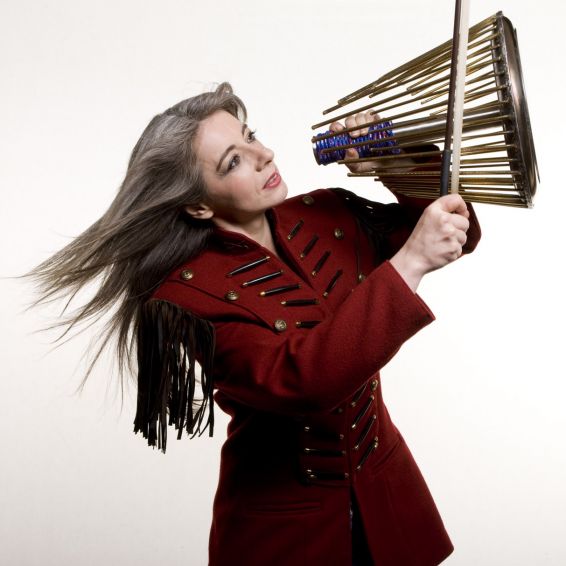 Evelyn Glennie is the first person in history to successfully create and sustain a full-time career as a solo percussionist, performing worldwide with the greatest conductors, orchestras, and artists. She fondly recalls having played the first percussion concerto in the history of The Proms at the Albert Hall in 1992, which paved the way for orchestras around the world to feature percussion concerti. She had the honour of a leading role in the Opening Ceremony of the London 2012 Olympic Games. With over 90 international awards to date, including the Polar Music Prize and the Companion of Honour, Evelyn is also a leading commissioner of new works for solo percussion, with more than 200 pieces to her name from many of the world’s most eminent composers. 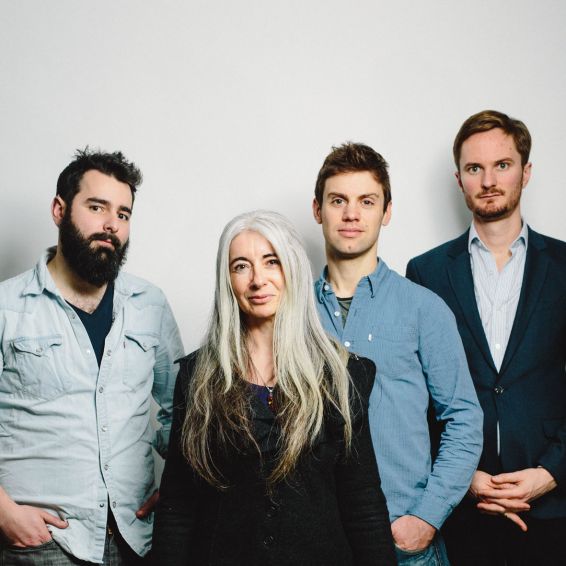 Drum virtuoso Richard Kass is a powerful, polyrhythmic engine whose multi-limbic facility affords him a wealth of textures and multiple layers of expression; he executes rhythms at more than one tempo simultaneously, which often draws comparison to electronica and computer generated music.

Guitarist Ant Law plays a bespoke extended range electric guitar with 8 strings and a variety of effects; a wealth of influences from jazz, heavy metal and elsewhere shine through in his playing.

Classical pianist and composer Rich Harrold was immersed in contemporary classical music from a young age; his approach encompasses recomposition and decomposition as much as pure composition itself. His harmonic realm is the border between tonality and atonality, and there is a strong sense of rhythmic and melodic development throughout his writing.

A belief in the high art of improvisation and intrigue with the infinite art and science of rhythm is what brings H, L and K together. HLK's music heavily deconstructs and reconstructs jazz standards, creating intricate new pieces with complex frameworks for improvisation. Their pieces are strewn with rhythmic and harmonic tricks, and their performances deliver an explosive interactive tour de force that distorts the meeting point of the composed and the improvised.