Joseph Phibbs, British Composer Award winner, and the story behind the commission of his newest chamber work.

One month after the Nazi invasion of Poland in 1939, Marysia Jarzabek was born in Warsaw to a young Jewish couple, David and Felka. The monumental events of the next few years had tragic consequences for the family. David spent time in a Soviet labour camp. His parents, wife and child were trapped in the Warsaw Ghetto, a life documented by letters they were able to send to Felka’s sister in the Soviet Union. To save Marysia’s life, Felka gave her to a non-Jewish family. After the war David was, remarkably, reunited with Marysia. Felka and her in-laws had perished.

Fast-forward to 2014, ten years after Marysia’s death: her son, the violist Krzysztof Chorzelski, read the “letters from Warsaw” and began to unravel the story of his mother’s early life. This is the genesis of Krzysztof’s commission from Joseph Phibbs. 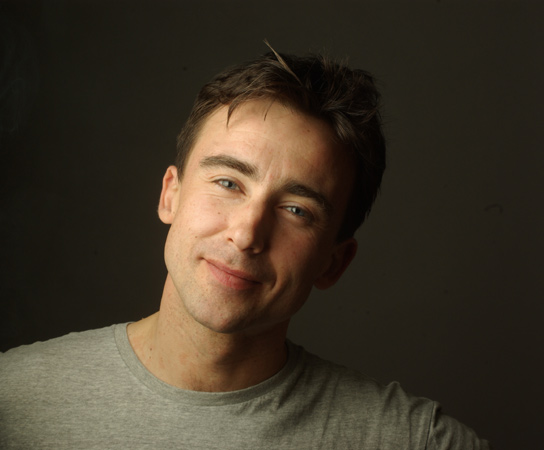 Described last year by BBC Music Magazine as “one of the most successful composers of his generation”, his works have been championed by some of the world’s leading conductors, including Esa-Pekka Salonen, Leonard Slatkin, Vassily Petrenko, and Gianandrea Noseda. Rivers to the Sea, his largest work to date, was premiered to widespread critical acclaim in 2012 by the Philharmonia Orchestra under Esa-Pekka Salonen and broadcast live from the Royal Festival Hall. It won the orchestral category of the 2013 British Composer Awards. Other major orchestras to have performed his works include the London Symphony Orchestra, National Symphony Orchestra (Washington DC), and the BBC Symphony Orchestra, for which he has written four major works to date, including In Camera and Lumina (commissioned for the BBC Last Night of the Proms). A CD of his recent chamber music (The Canticle of the Rose) was released last year, and a recording of his first String Quartet by the Piatti Quartet is due to be released in 2015-16. He recently received a Koussevitzky Foundation Award as part of a joint-commission with the BBC Symphony Orchestra for a large-scale symphonic work to be premiered in 2016 at the Barbican Centre under the orchestra’s Chief Conductor Sakari Oramo. Future commissions also include an orchestral piece for the Philharmonia (2016 Three Choirs Festival, cond. Adrian Partington).

Since 2008 Phibbs has been a director of The Britten Estate Limited. He has taught at King’s College London (2011-14) and Cambridge (2014-15) and currently teaches composition part-time at The Purcell School.

Back to Programme notes » Back to all notes »