One of the world’s leading pianists, Angela Hewitt appears in recital and with major orchestras throughout Europe, the Americas and Asia. Her interpretations of Bach have established her as one of the composer’s foremost interpreters of our time. 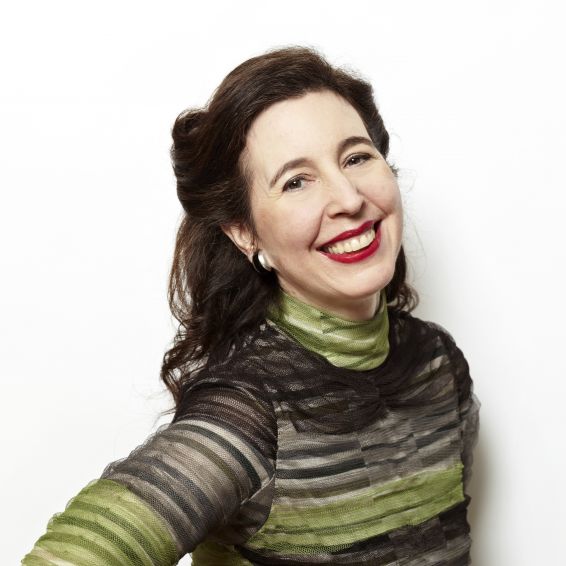 One of the world’s leading pianists, Angela Hewitt appears in recital and with major orchestras throughout Europe, the Americas and Asia. Her interpretations of Bach have established her as one of the composer’s foremost interpreters of our time.

Angela’s award-winning cycle for Hyperion Records of all the major keyboard works of Bach has been described as “one of the record glories of our age” (The Sunday Times). Her second recording of the Goldberg Variations appeared in 2016 and was immediately a best seller, as was her 2014 recording of The Art of Fugue. Her discography also includes albums of Couperin, Rameau, Mozart, Beethoven, Chopin, Schumann, Liszt, Fauré, Debussy, Chabrier, Ravel and Granados. Her second disc of Scarlatti Sonatas and her seventh volume of Beethoven Sonatas (including “The Tempest”) were released in October 2017 and June 2018 respectively, both hitting the Billboard charts in the USA. In 2015 Angela was inducted into Gramophone Magazine’s “Hall of Fame” thanks to her popularity with music lovers around the world.

Other highlights include her recent BBC Proms appearance with Messiaen’s Turangalîla (BBC Symphony Orchestra/Oramo), a UK tour with the Tonkünstler-Orchester Niederösterreich (Beethoven’s “Emperor” Concerto), her debut in Vienna’s Musikverein conducting Bach Concertos with the same Orchestra, the Cartagena Festival in Colombia, a residency at Harvard University, and performances in Chicago (‘Music of the Baroque’ with Jane Glover) and with the Xi’an Symphony in China.

Born into a musical family, Angela began her piano studies aged three, performing in public at four and a year later winning her first scholarship. She studied with Jean-Paul Sévilla at the University of Ottawa, and won the 1985 Toronto International Bach Piano Competition which launched her career. In 2018 Angela received the Governor General’s Lifetime Achievement Award – the highest honour for an artist in Canada. In 2015 she was promoted to a Companion of the Order of Canada, and in 2006 was awarded an OBE by Queen Elizabeth II. She is a member of the Royal Society of Canada, has seven honorary doctorates, and is a Visiting Fellow of Peterhouse College in Cambridge. She lives in London but also has homes in Ottawa and Umbria, Italy where she is Artistic Director of the Trasimeno Music Festival.