Russian Soul: The Story of Rachmaninov in Song

Everybody knows Rachmaninov, until you ask them and they realise they don't: he's an enigma. And the songs? You hear them and you're instantly won over, but with one of two exceptions they're a mystery to audiences who don't know Russian and have no idea how they connect with an extraordinary life.

So...the Russian soprano Ilona Domnich (who starred as Tatiana in Grange Park Opera’s last Eugene Onegin), the pianist Sholto Kynoch, and the critic & broadcaster Michael White have put together a words-and-music concert package that sets out to explain the connection.

Russian Soul: the Story of Rachmaninov in Song tells a dramatic story that starts in Imperial Russia, ends in Beverley Hills, sweeps through old and new worlds, penniless exile, comfortless fame, and asks searching questions along the way. Who was Rachmaninov, beyond the 6ft scowl he presented to Stravinsky? Why does he matter? What did he leave the future? And can a western world that hasn’t even reached agreement on how to spell his name ever come to terms with what his music is about?

Identified by Opera Now as one of the 'new generation of sopranos destined to have impressive careers', an Artist of the Month in Opera magazine, and on the Telegraph’s list of 'best British-based talent ', Ilona Domnich is a lyric soprano who has taken leading roles with ENO (Rosina/Barber of Seville), Grange Park Opera (Tatyana/Onegin), and ETO (Pamina/ Magic Flute, Zerlina/ Don Giovanni, Mimi/Boheme, all three Heroines/Tales of Hoffmann).

Her festival appearances include Aldeburgh, Ryedale, Menton, Jersey, Buxton, Anghiari, Mallorca, and Tenerife. Recent concert highlights include recitals with pianist Angela Hewitt; Sheherazade with the St Petersburg Philharmonic; Viennese galas with the CBSO and Halle Orchestra; appearances on Radio 4’s 'Woman's hour’, and a live Radio 3 broadcast for International Women's Day with the BBCCO to premiere orchestral songs by Müller-Hermann and Martinez.

Born in St. Petersburg, she studied piano before being spotted by the legendary singing teacher Vera Rosza, who brought her to London on a vocal scholarship at the RCM. Since then she has developed close relationships with the Southbank Sinfonia (Brahms Requiem, Mendelssohn Lobgesang, Gilda/Rigoletto, Tatiana /Onegin), and the Oxford Lieder Festival (recitals with Sholto Kynoch).

Her recordings include an opera CD, Surrender, with the baritone Leo Nucci on Signum; Vaughan Williams' film score for Scott of the Antarctic with the RSNO; Le Secret with Quartz; a Shostakovich CD for Braga records; Faure songs with Orchestra of St.John's; and orchestral songs by Michael Czany-Wills for Toccata classics.

Coming up, she has a Weinberg song series at Wigmore Hall; Britten’s War Requiem with the RPO in Coventry Cathedral; concerts at Usher Hall and Royal Glasgow Hall with the RSNO and Martin Yates; recitals with Alexander Melnikov and Benjamin Frith; and a tour of her own one-woman cabaret show based on songs sang by Marlene Dietrich, Jacques Brell and Edith Piaf. 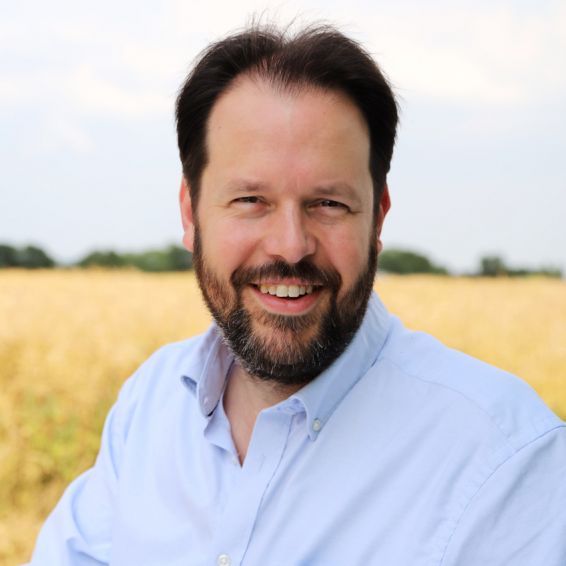 Sholto Kynoch is a sought-after pianist who specialises in song and chamber music. He is the founder and Artistic Director of the Oxford Lieder Festival, which won a prestigious Royal Philharmonic Society Award in 2015, cited for its ‘breadth, depth and audacity’ of programming. Recent recitals have taken him to Wigmore Hall, Heidelberger Frühling in Germany, the Zeist International Lied Festival in Holland, the LIFE Victoria festival and Palau de la Música in Barcelona, the Opéra de Lille, Kings Place in London, Piano Salon Christophori in Berlin and many other leading venues nationally and internationally. He has performed with singers including Benjamin Appl, Sophie Daneman, Robert Holl, James Gilchrist, Dietrich Henschel, Katarina Karnéus, Wolfgang Holzmair, Jonathan Lemalu, Stephan Loges, Christoph Prégardien, Joan Rodgers, Kate Royal and Birgid Steinberger, amongst many others.

Together with violinist Jonathan Stone and cellist Christian Elliott, Sholto is the pianist of the Phoenix Piano Trio, an ensemble that has been praised for a ‘musical narrative of tremendous, involving depth’. In recent years, he has curated several series of recitals at the National Gallery, including their ‘Monet and Architecture’ exhibition in 2018. He has recorded, live at the Oxford Lieder Festival, the first complete edition of the songs of Hugo Wolf. Other recordings include discs of Schubert and Schumann lieder, the complete songs of John Ireland and Havergal Brian with baritone Mark Stone, a recital disc with Anna Stéphany, and several CDs with the Phoenix Trio.

In July 2018, Sholto was elected a Fellow of the Royal Academy of Music in the RAM Honours. 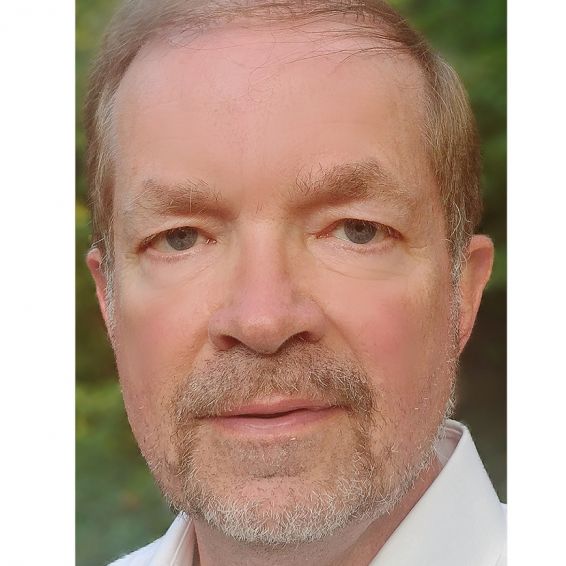 Once voted Britain's least boring music critic by listeners to Classic FM – who turned out not to be great fans of critics but made a begrudging exception – Michael White studied at Oxford, began writing for the Guardian, and was chief critic at the Independent for ten years. He went on to be a columnist for the Daily Telegraph, and now writes for the New York Times – with weekly/monthly columns in Opera Now, Classical Music magazine and the Catholic Herald.

As a radio & TV broadcaster he has presented long-running BBC series like Opera in Action and Best of Three, attempted to explain Wagner's Ring Cycle in half an hour, introduced the Proms, fronted Cardiff Singer of the World, and made award-winning documentaries - including the acclaimed Opening the Boxes on Radio 4, about his rediscovery of the hidden life of singer Jennifer Vyvyan.

He gives talks and lectures internationally for opera houses like Glyndebourne, orchestras like the LSO, and festivals like Edinburgh, Aldeburgh, Grafenegg and Les Azuriales. He leads study days at Wigmore Hall. And for more than ten years he has presented the New Artists concert series for the Austrian Embassy in London.

Michael has written opera libretti for composers David Bedford and Jonathan Lloyd, made singing translations for English Touring Opera, and been a judge for the Royal Philharmonic Society Awards, Evening Standard Awards, Classical Brits and Sainsburys Choir of the Year. His books include Opera & Operetta (HarperCollins) and Introducing Wagner (Icon): a graphic guide for the curious but unsure.